Raseef22 is featuring the first published excerpts of Massoud Hayoun’s Ghorba Ghost Story Series, about which Hayoun has to this point said very little publicly.

The first novel BUILDING 46 is set in Beijing and is out in May. The second novel Last Night in Brighton is set in Alexandria, Egypt and Brighton Beach, Brooklyn, and it is out in October. Both have Jewish Arab protagonists who are born in America and both are murder mysteries that involve feelings of غربة or strangeness and longing for home.

Raseef22 is featuring the first published excerpts of Massoud Hayoun’s Ghorba Ghost Story Series, about which Hayoun has to this point said very little publicly 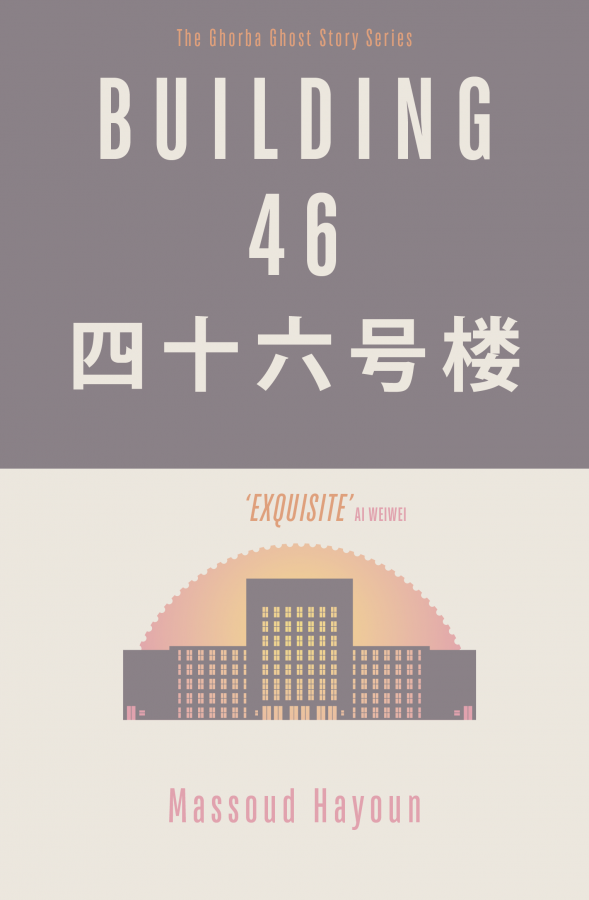 That night, in an alley far from Tiananmen Square, the Haidian District universities, the Chaoyang District bars, and Beijing’s other centres of gravity, you would have found it impossible to recognise the neighbourhood in question as a suburb of the Chinese capital. What’s more, there was a remarkable absence for miles around of the hubbub that once gave Beijing its shape. Even as the Olympics seemed to disappear that of Beijing which had been especially human — as it seemed to hush and polish away the loud, warm embrace the city had once been — this little corner of Beijing that is the focus of our attentions seemed to remain the same. Unruly. A question mark of a place, deceptively ordinary and peaceful. A perfect place for things to go unseen, unheard. Innocent-looking, it could have been the more shadowy corners of Central Park or Meiji Shrine or any such borderland between urban sprawl and the wilderness, the spaces where nature and its lovers have resisted asphalt. But that night, something obscured and jolting happened there.

Nestled in an alley down the side of a small restaurant after closing was a little sedan. If the frenzy in that car startled, it was because it began not with a fracas but an exchange of placid, little platitudes between the driver and the passenger…

Perhaps to have heard how things went down would not have helped us to arrive at an accurate interpretation of events. Great pleasure and great pain sound the same. Ultimately, both feelings inspire cries in people — gusts of breath. If you possessed some sort of occult power of voyeurism, you would have been startled by the way one of the two people in the car pounced on the other. If you were an especially empathetic person, you would have heard the beating of their pulses ringing in your ears. You would have seen a decisive thrust, but even as a fly on the wall, you would have been hard-pressed to determine whether it had come from the person above or from the person below, perhaps then as a sort of self-defence. All you would have seen would have been the contorted look on one of their faces as a shock gripped the heart. 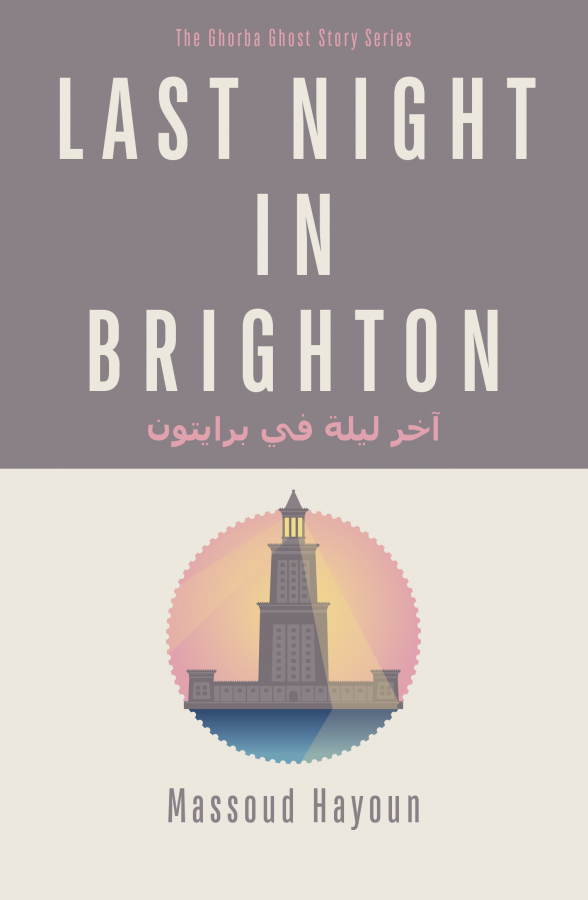 There were signs of life back on the Brighton Beach boardwalk. Brighton Beach Avenue was entirely quiet, but on the boardwalk, husbands and wives strolled to-and-fro. They wore down coats from the bargain basement shops on Brighton Beach Avenue. They delighted in the stillness of the night — engaging in a European mode of relaxation called la dolce far niente - sweet inertia. To my anxious Egyptian eyes, they looked like zombies.

They say that the boardwalk at Brighton Beach looks like St. Petersburg. The night people of the boardwalk looked as some of their parents had, strolling in their sensible, Soviet, monochromatic woollens along the frigid Baltic.

I was hurriedly scrolling through my options on Pound while Tony observed the passersby. Wassim had always marvelled at how quickly I texted — at how fast my thumbs were able to move. Wassim’s last mobile was a flip phone with no internet connectivity. He was not a luddite. He had seen many fads come and go, and he was keen to learn new things. He was learning Mandarin when he died. But something about the way I had become drawn into my phone, the way my head bent in submission to it, upset him. Wassim’s hatred of smartphones was not a question of the privacy concerns that people raise these days. Wassim was not the kind of man who cared whether online marketers knew that he loved oatmeal. And yet he was certain that each new generation of smart phone was a kind of progress that takes a step backward.

Jewish Arab Author Massoud Hayoun: From Marrakech All The Way To Manama, That's Where I Am Home

Hijabi Without a Face...On the eve of the French presidential election