Syrian news sites and social networking sites are busy with news of new amendments to the Personal Status Law, a law that affects the lives of every Syrian and many details of the daily life of the family, the main component of society. The amendments were published on Feb 5 when the Syrian People's Assembly approved the drafts of some 70 articles of the law, which has been in force since 1953, and was amended in 1975. The new amendments became effective on February 10, as Law 4 of 2019 issued by the President of the Republic. In general, the amendments include articles related to the conditions of the marriage contract, dowry, divorce and custody, raising the age of marriage to 18 for women and men, with the possibility of marriage at the age of 15 in the event of a party claiming that they had  reached adulthood and receiving a judge's consent to this. Articles containing the phrase “nikah contract," a term that refers to legal sexual relations, were replaced by the term "marriage contract". For many years, human rights and civil rights activists have considered that the Personal Status Law in Syria, along with other laws such as the Penal Code and the Nationality Law, discriminate against women. This violates the Syrian Constitution, which stipulates in its article 33 that "citizens are equal in rights and duties without discrimination against them because of sex,” and have been working tirelessly to redact all clauses that are unfair to women in those laws. The new amendments in turn were subject to analysis regarding what was negative and what could be relied on in future to create legal texts in which all Syrians are equal without discrimination. 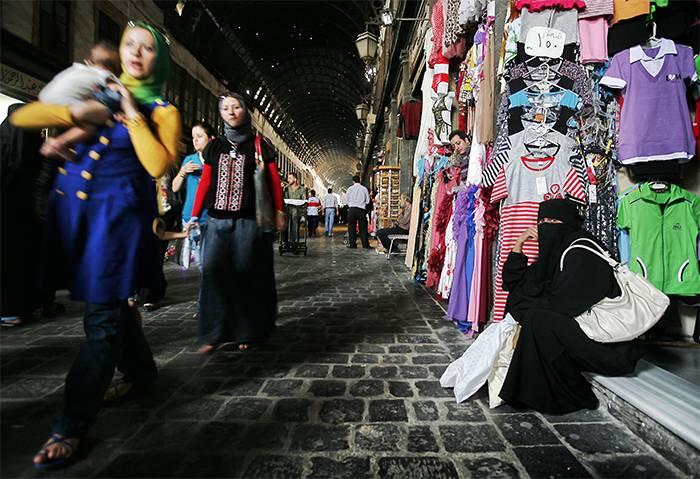 In an interview with Raseef22, lawyer Rola Baghdadi said she believes that the new amendments to the Syrian personal status law are useful and positive for some women in certain cases, but they remain generally marginal and incapable of bringing about real impact or development in the lives of Syrian women. "These changes are just patches to hide the holes,” she said. In Baghdadi's view, the law has suffered from two fundamental problems since its establishment. The first problem is that it is based on differentiation in legal status between women and men, who have the highest position in most articles of the law, with the status of women ranked second. Let us look at some of these articles and their new amendments. Arbitrary divorce through a unilateral decision by a man is one of the most important problems faced by women in Syria. According to the old law in article 117, when this divorce took place, she was entitled to compensation if she could prove that the divorce caused misery and hardship. And now with this amendment women can ask for compensation without any conditions. "It is certain that many women will benefit from the amendment, but we would like to reach a law that basically prevents arbitrary divorce," said Baghdadi. In the event of a divorce in general, women are entitled to alimony and only in certain cases is this right denied. These cases were included in article 73 of the amended law, with one of them being, for example, if the wife denies her husband intercourse. Baghdadi believes that this article "still deals with women as if they receive financial compensation in exchange for obedience.” She said it was shameful that the concept of marital rape was dismissed in this manner, pointing out that no law or religious jurisprudence permits forced sexual relations between the spouses, and Islamic religious texts encourage marriage to be the based on goodwill between both parties. The amendments also extend to Article 14, which allows women and men to restrict the marriage contract with special conditions that do not violate Shari'a and the law. This amendment is supposed to grant women the freedom to impose more conditions at marriage, but here it is important to note that these conditions must not violate Islamic Sharia laws, meaning a woman cannot restrict her husband from taking a second wife, for example. The amendments also enshrined inequality on the basis of religion. Article 128 states that the right of custody requires that the mother and child be of the same religion after the latter’s fifth birthday, and this in practice denies Christians married to a Muslim custody of her Muslim children if they divorce. The second problem in the Syrian Personal Status Law, according to the lawyer, is the complete absence of laws against domestic violence despite the urgent need today for laws that protect Syrian women from it. "What is happening today is the other way around,” she said. “The discriminatory imbalance in existing laws contributes to domestic violence, while women continue to be legally inferior to men and laws are not enacted." Baghdadi added that military violence in Syria has contributed to greater domestic violence, highlighting the need for legal action in this regard. In 2016, the General Authority for Forensic Medicine said that since 2011, the number of women assaulted by their families rose by 50 percent, and a spike in divorce cases was attributed to the social and economic pressures suffered by Syrian families because of the war Reedah Abdouch, a lawyer who studies women's issues, considers that any minor amendment is a gain in the fight to reach the desired laws. These changes that Abdouch praised included equal conditions for men or women who wish to travel alone with their children, a new requirement that marriage witnesses be the same religion as the wife, enshrining the right of a woman to marry herself in the event that her guardian does not object within 15 days, and redefining the marriage contract so it is not limited to being essentially a sexual relationship.

How to enact amendments

Since the issuance of the amendments to the Personal Status Law and up until their final approval, a number of Syrian lawyers have raised questions regarding the mechanism of introducing and enacting amendments, which for them were problematic and had many implications because of the lack of debate. "The speed with which the amendment was passed on one of the most important laws directly related to people's lives did not give the community a chance to discuss the most important law that deals with their private lives," said attorney Aref al-Shaal, on his Facebook page. He said the government proposed the amendments to the People's Assembly without learning of the views of its citizens. Baghdadi, the lawyer, said that there were no consultative meetings between legislators, civil society organizations or women's organizations in Syria. The amendments were suddenly approved, and jurists and activists received leaked versions of the draft laws just a few hours before the parliamentary session. 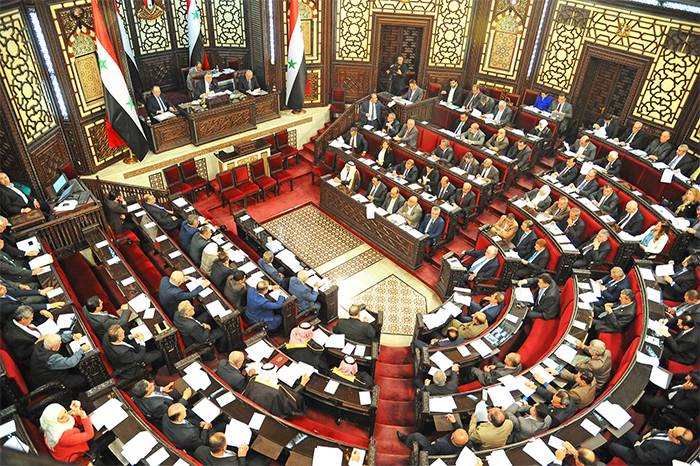 Abdouch said he favored amendments that included a law permitting civil marriage, and other amendments that are actually needed, such as the abolition of unilateral divorce, the provision of means to help divorced women maintain custody of their children, such as subsidized housing and the imposition of penalties for the marriage of minors outside the court. Baghdadi hopes to create a new civil status law in Syria that promotes complete equality between men and women in legal status and organizes marriage and family relations based on equality and human rights, as well as ending discriminatory practices against women. "Today, for example, women can not ask for divorce without being economically and socially independent so that they can continue to live with their children and without institutions to help them.” In general, the demands of the civil society organizations and the Syrian activists in this field have not ended. They are seeking to adopt comprehensive laws that limit domestic and sexual violence, give Syrian women the right to pass down their nationality, and give the Syrians the right to civil marriages.

Getting a gastric sleeve.. When societal pressure places us under the scalpel