A new crisis is facing Christians in Algeria, revealing the extremely sensitive manner that the Algerian state deals with Christians and their beliefs.

The crisis came to a head when a morning show on Radio Constantine broadcasted the song “Eid al-Layl” (or Night of the Feast) by renowned singer Fayrouz. The song had a line that said: “Jesus visited the night... Jesus colored the night”. Not long after, the director of the radio station, Boukerzaza Mourad, was dismissed from his position, after being investigated for broadcasting songs and hymns glorifying the Christian religion.

The news of the man’s dismissal sparked an uproar on social media pages, between those opposed to making the country more “Daesh-like”, and those in favor of fighting religious proselytism.

The angry reactions were followed by the official Algerian Public Radio (EPRS) denying any relation between the dismissal of the radio station director and the broadcast of Christian hymns. It disclosed that the man had been removed from his position for purely administrative reasons.

But apart from the accuracy of the government’s statement, it’s certain that the Christians of Algeria are suffering from marginalization and persecution that have worsened in the past successive years, leading us to a juncture where a person now hides his religion from his colleagues for fear of persecution!

The Journey of Advancement and Displacement

Although the arrival of Christianity to Algeria happened in Roman times, its modern revival was at the hands of European immigrants in the nineteenth century. The European newcomers built churches, schools, and health centers, which led to a number of Algerian Muslims converting to Christianity, especially in the Kabyla region.

Of course, Catholic Christians (of European origins) had the best chances of obtaining high positions in the state, in addition to appropriating a significant share of the Algerian economy.

The Christians of Algeria are suffering from marginalization and persecution that worsened in the past years, to the point where Christians hide their religion from colleagues for fear of persecution!

The independence of Algeria on July 5, 1962 marked the end of the golden age for Christians in the country, as well as their entry into a state of decline. Statistics indicate that Christians at that time represented more than 12% of the population of Algeria, but following the independence, around 800 thousand settlers were evacuated to France. Of these, the majority were Christians, while 200 thousand decided to stay in Algeria.

Over time, with the mounting restrictions that later turned violent, the percentage of Christians in Algeria decreased from 12% to only 1% of the population!

Fundamentalists and the State Targeting Christians

With the Islamists’ incursion onto the scene in Algeria, coinciding with growing Salafist ideas in the country, the danger went beyond merely threatening the properties of Christians to include their lives, and soon began targeting Christian members of the clergy.

The targeting began in 1962, when the Oran massacre took the lives of 95 people, most of whom were of European origin. In 1996, seven Tibhirine monks were kidnapped in Algeria and murdered by the Armed Islamic Group (Groupe Islamique Armé, GIA). The same year saw an explosion that targeted the car of the Bishop of Oran, Pierre Claverie, killing the man and his driver instantly.

With the Islamists’ incursion coinciding with growing Salafist ideas in Algeria, the danger went beyond merely threatening Christians’ properties. It now include their lives and a direct  targeting of the clergy

According to the report of the US Commission on International Religious Freedom, Christians in Algeria were subjected to state repression that resulted in the closure of more than a dozen churches in 2019, with the closure continuing the following year. To date, they have not been reopened, and the commission has recommended that Algeria be placed on the State Department’s watch list. 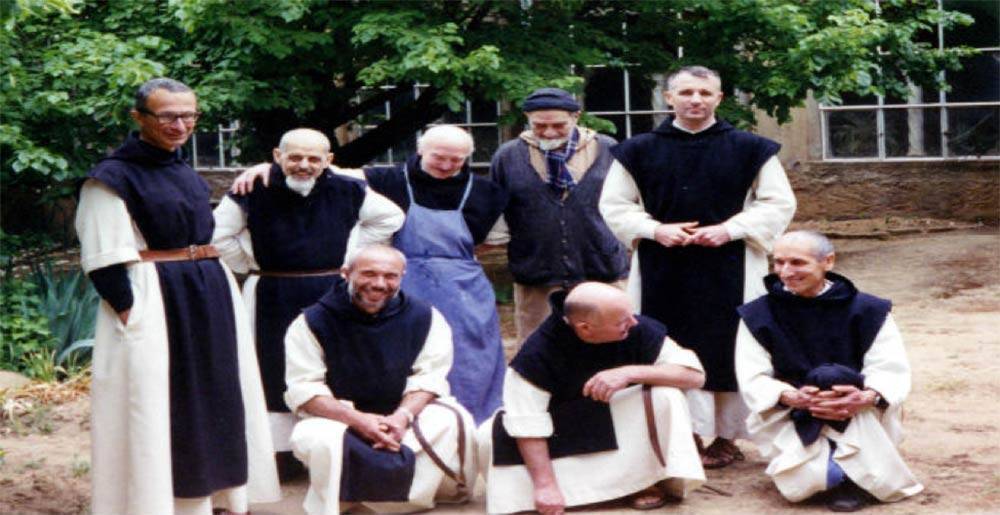 Open Doors, a non-governmental organization concerned with Christian affairs, issued a report on Algerian laws preventing proselytism and the exercise of the right to belief. The report described Algerian Christian citizens as second-class citizens, due to being deprived of a number of rights because of many laws, such as the family law.

For their part, the biggest justification that the Algerian authorities gave for closing churches is to prevent the proselytism and evangelization that the churches are carrying out.

According to statements by the Wali of Tizi Ouzou to the Algerian newspaper ‘ElChorouk El Yawmi’ in October 2019, he issued a decision to close a church following citizen complaints over its suspicious activity.

Some reports indicate that the number of Algerians who converted to Christianity exceeded 380,000 citizens as of 2015, most of them from the Kabylia region.

Sarah Leah Whitson, director of the Middle East and North Africa division at Human Rights Watch, commented on the closure in an official statement by the rights organization, “Algerian authorities should allow religious minorities the same freedom to practice their faith as the Muslim majority.. All churches that have been shut arbitrarily should be allowed to reopen.”

For his part, the Algerian Minister of Religious Affairs, Mohamed Issa, denied the accusation that his country is persecuting minorities. He stated that the buildings that were closed were originally educational institutions, housing, or shops with legally authorized activity that had been turned into places of worship by some organizations without authorization. 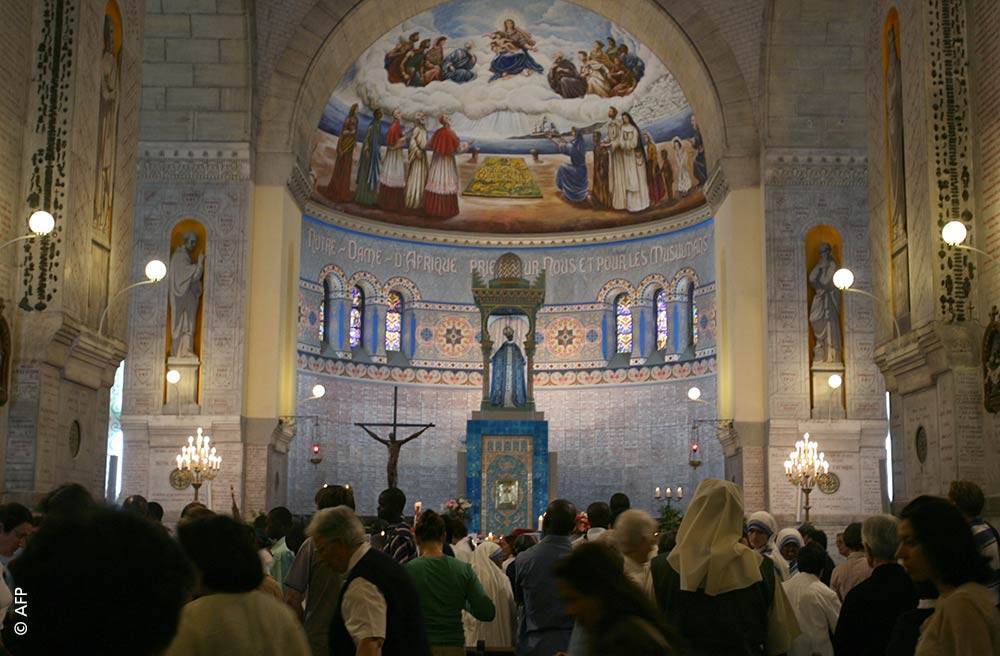 “I’ve faced many obstacles... It is very hard to tell people in Algeria that I am a Christian.” This is how a young Algerian Christian (who requested that his name remain anonymous) began his account to Raseef22. He laments, “Life as a Christian in Algeria varies from one region to another, and the more the region is inhabited by those who do not accept any differences or dissimilarities in their surroundings, the greater the danger and the threat. I travelled through many regions in Algeria, and lived in four different provinces. The capital was the best among them in terms of acceptance of the fact that I’m Christian. As for living in one of Algeria’s inner cities, it was a bitter experience… I was threatened, and unknown individuals demanded that I convert to Islam to ensure my own safety. In reality, it was a terrible experience for me.”

Cairo resident and Algerian researcher Aziza Saadoun spoke to Raseef22, explaining the situation and its complexities. She says, “The depth of the crisis is tied to the Algerian character and identity, which - to a large extent - does not know the culture of diversity or difference, and it is difficult for it to accept the other. Of course, the growth of Islamic fundamentalist movements on the one hand, and the state’s questioning of the churches and its view of them as operatives on the other hand, have contributed to the creation of this character. The result, as can be clearly seen, is the marginalization of minorities and the denial of the most basic rights.”

Numbers vary, and opinions differ, but the painful fact that remains is that the crisis of Christians as a marginalized minority is one of the major unspoken issues in Algeria.

The colorful history of henna: An ancient art that survived through the ages

A story of money, garbage and jobs in Algeria