In today’s climate, representation is everything. This encompasses representation of race, sexuality, neurodiversity, religion, gender and beyond. As streaming services attempt to catch up with the values of contemporary society, representation in film and television has been revolutionized; this means Marvel’s release of the first black superhero, Disney’s inclusion of the first gay character, and entire TV shows dedicated to talking about teenagers’ awkward encounters with sex. However, inaccurate and insufficient representation can at times be more harmful than no representation at all. Sadly, this is the dilemma that the female Middle Eastern community is confronted with today. 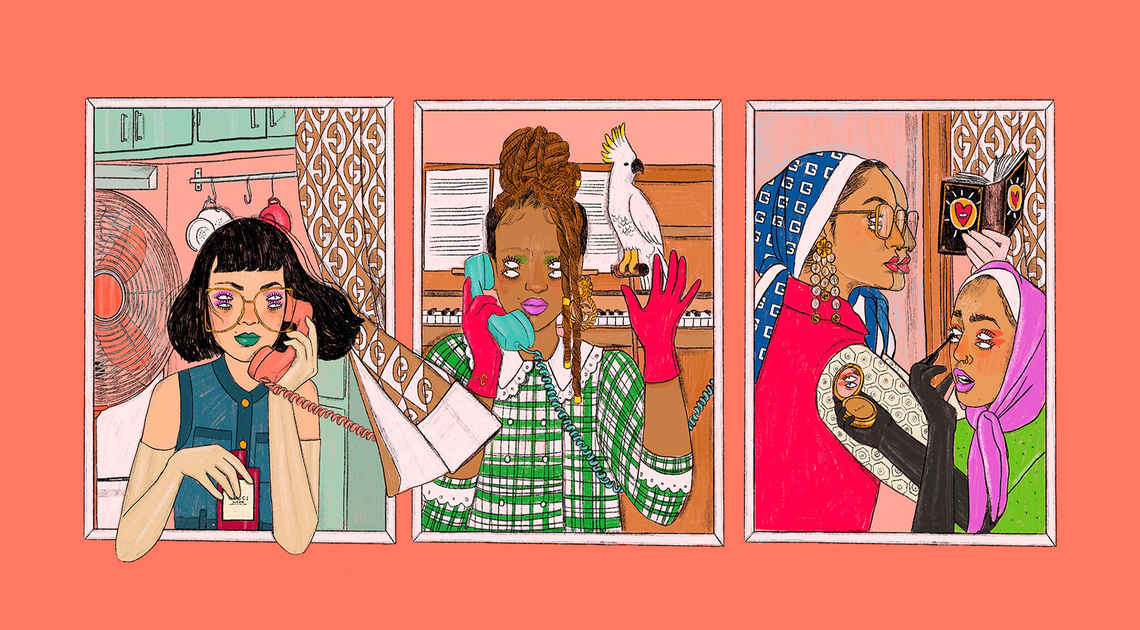 Illustration by Nour Flayhan for Gucci Beauty via Grazia ME.

While film makers have moved on from the ‘terrorist’ stereotype that soared post 9/11, they have latched on to a new categorization: oppressed, ultra-modest,  and unhappy Middle Eastern women. Let our first example of this be the character Nadia Shano in the Spanish Netflix TV show ‘Elite’. Nadia is a hijabi with strict Palestinian parents who is awarded a scholarship to go to an upper class private school. Throughout her adjustment to the school, she falls in love with a boy and, unsurprisingly, takes off her hijab in order to win his affection.

This storyline is problematic for numerous reasons. Firstly, it suggests that girls born into Muslim families are oppressed by unloving and unreasonable parents. Although there is undeniably a larger population of conservative Muslims and Arabs, progressive and liberal Arabs also exist. Yet, they continue to be ignored by Western media. Is it because this portrayal allows Arabs to be villainized? Secondly, ‘Elite’ suggests that Middle Eastern women are forced into wearing their hijab, the series, alongside many others,  has transformed the hijab into a symbol of oppression. In reality, most hijabis report feeling empowered by their choice to wear the headscarf. When interviewed by Allure magazine, influencer Habiba Da Silva states that her hijab ‘makes [her] feel so empowered and gives [her] agency’ and beauty content creator Yasmine Simone states that it provides her with ‘a sense of solidarity and unity’. As France has recently passed legislation to ban hijabs for women under 18, it is important now more than ever to redefine what the hijab symbolizes.

‘Elite’ suggests that Middle Eastern women are forced into wearing the hijab. The series, alongside many others,  has transformed the hijab into a symbol of oppression. In reality, most hijabis report feeling empowered by their choice to wear a headscarf.

Another dilemma the community faces: the erasure of the nuances of what it means to be ‘Middle Eastern’. The term encompasses a plethora of different cultures, identities, languages, religions and customs. The community is tired of being blurred into one image and identity. Female Middle Eastern representation should include Levantine girls, Gulf girls, North African girls, Persians, Turks, Christians, Jews and Muslims. Yet the film industry has completely missed these distinctions. Is it because it’s easier to claim diversity if a population of more than 400 million can be condensed into a single token character?

Unfortunately, the men writing these films and shows know very little about women in the region. Until Netflix and Hollywood learn how to correctly portray us Middle Eastern women, I must say that we do not want their representation.

A prime example of this is the Disney’s Princess Jasmine. Though, I’m certain that all the little girls in the 90s were overjoyed to see a princess on their screens that they could finally relate to, it’s possible that the character did more damage than good.  She seems to be a confusing mix of South Asian and Middle eastern stereotypes. It appears as though Jasmine’s costumes have been designed for a belly dancer. On a more serious note, the nationality of Jasmine is never specified. She is simply ‘Arabian’, which is supposed to be enough of an explanation. This perpetuates the notion that there is no value in distinguishing between the different identities among Middle Eastern women. It’s ignorant at best, and orientalist at worst. The film and TV industries are indirectly endorsing prejudice. 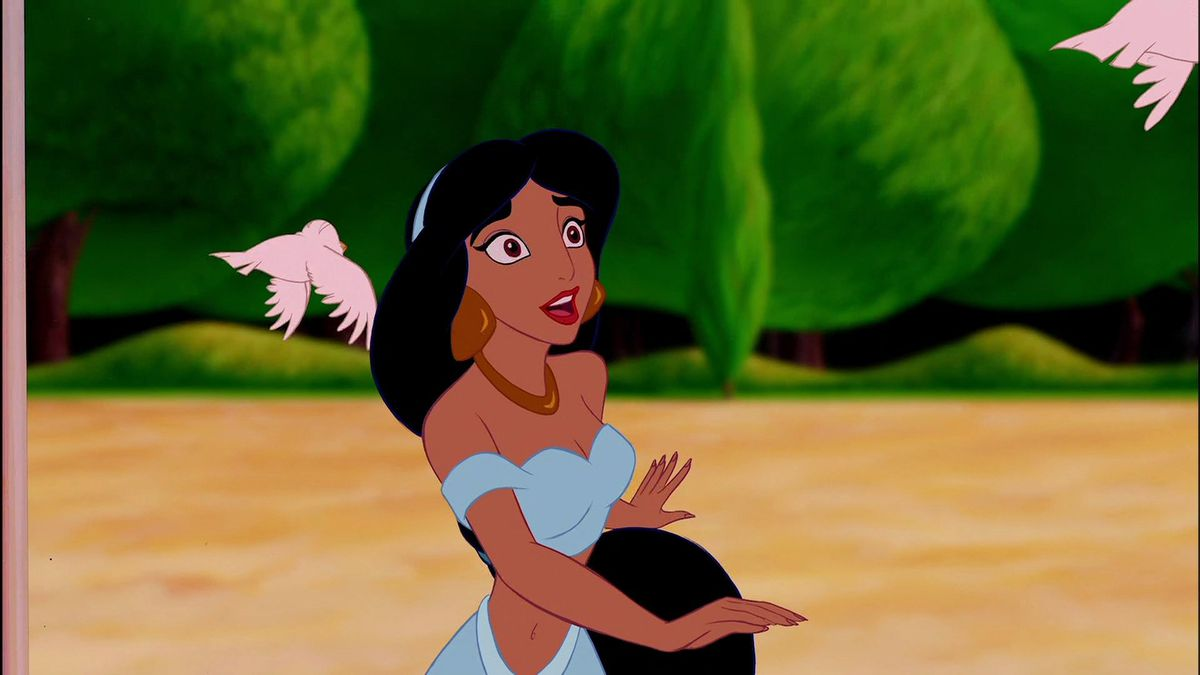 Perhaps the reason that these issues seem to be constantly reappearing in Hollywood is because the writers of these films and shows are almost exclusively white men. Writers have always put together storylines about other cultures. This is not inherently problematic; what is troublesome is when they do so without researching accurate narratives outside of what they know.

Unfortunately, the men writing these films and shows know very little about women in the region. It is evident that they have not considered their responsibility to accurately portray Middle Eastern women. Until Netflix and Hollywood learn how to correctly portray us Middle Eastern women, I must say that we do not want their representation.

The Last Fatwa on the Abaya: to Wear It or Not to Wear It