"Nafisa, an amateur midwife, had just finished her job. The smell of anesthetic lingered in the air as she pulled a small bottle and opened it. She dabbed a piece of cotton into the bottle and smothered it on Simone’s nose. In the light of the lamp I saw her eyes were wide open, filled with fright. For a moment I had thought I could be lying there instead of her. I thought of leaving her, of pushing everyone away and waking her up – but then I realized she could seduce Hamed (her husband) with her soul and perhaps her body, because she isn’t circumcised."

These were the words of "Zainab", whose jealousy pushed her to grab Simone – the French woman who had arrived in her husband’s hometown – along with her mother-in-law and other women from the village, so the local midwife can circumcise her. The midwife had told her mother-in-law that a woman who is not circumcised will be sexually aroused just like a cat. She will always be after men, never satisfied, exhausting her husband every night, and may even cheat on him if she has a chance. “Simone had been with other men before and after she married Hamed,” she said.

The women were convinced. They decided not to let the foreign woman, il-khawagaya, get away without being circumcised. They dashed into her room and took hold of her. “This is when Nafisa grabbed the thing in one hand as she pulled a sharp blade out of her pocket which looked like a razor blade,” said Zainab. “She wiped the blade onto her dress, pushed it down quickly, and the thing was chopped into her other hand. There was blood everywhere. We had never seen such an amount of blood in any of the many circumcisions we have performed.”

The story of Simone’s tragic circumcision was mentioned in Soleiman Fayyad’s novel, published in 2010, and is based on a true story which took place in Al-Shuara village in 1948. 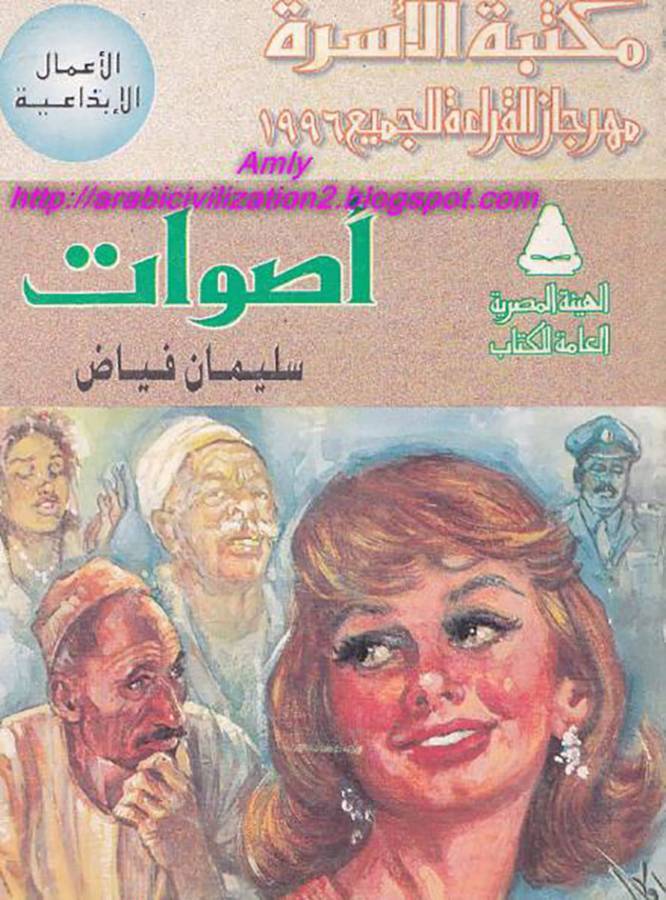 Although Simone’s story took place in 1940s, female circumcision continues to be practiced today as a custom among traditional families in Egypt. It is performed and celebrated with pride, where presents are exchanged.

Circumcision, as a symbol of honour and chastity, was also grounded in religion. Men demanded that an eligible wife must be circumcised as a child, and in some cases forced their wives to undergo the procedure or threatened them with divorce on the pretext of chastity and “excessive sexual desire”.

Nisreen (not her real name) performs female circumcision at her clinic in a village north of the Nile Delta. Describing a strange incident at her clinic she says, “A man, accompanied by his wife visited the clinic asserting, ‘it’s either chastity or divorce’. Although the woman did not need to undergo circumcision, I had to show my agreement as he had insisted on divorce if I didn’t. So I took his wife into another private room and we acted. I applied Betadine antiseptic and we pretended it had been done.” She adds, “he paid the bill, and the women who came with him ululated in excitement. As for me, my only concern was to avoid putting the woman through divorce”.

He’s away and I can’t stand it

That was not the only case where a woman was forced to undergo circumcision. Ruqaya (not her real name) went through the same pain, if not more horrifying and life-threatening. She said she had to endure the pain of going through circumcision three times in her life. The first time was in her childhood, when she was in primary school. Her mother found her in a room, by herself, “messing with her body”. Ruqaya was then taken to the local midwife to be “purged”.

Nafisa grabbed Simone's lips in one hand as she pulled a sharp blade out of her pocket which looked like a razor blade, she wiped the blade on her dress, pushed them down quickly, and the thing was chopped into her other hand. There was blood everywhere.

Ruqaya continues, “The midwife splashed something down there, I didn’t know what it was then, but I remember it was cold. Later on, when I grew up, I figured it must have been local anesthetic. My mum and her friends were helping too. They all grabbed me and held me down so I couldn’t move or run away until the midwife finished her job”. 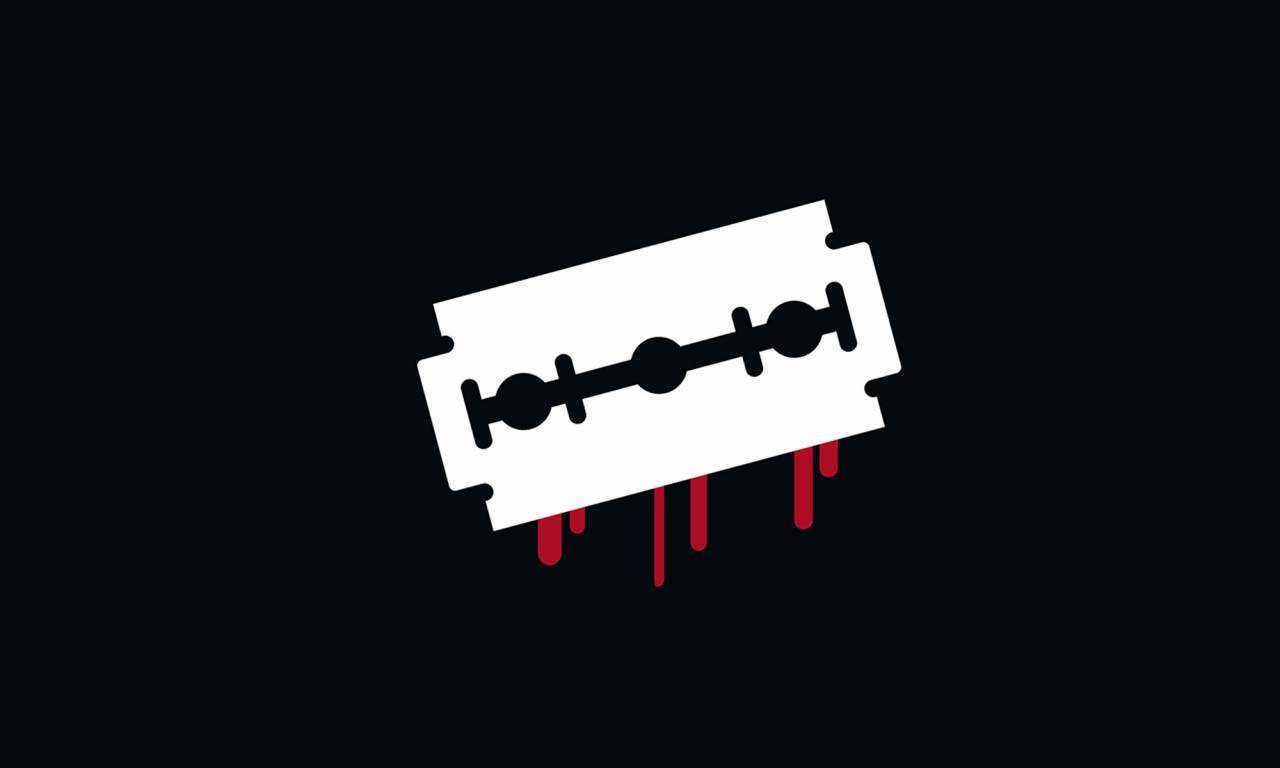 “That midwife’s work apparently was not thorough enough, so my husband demanded that I go through the procedure again. I had to say yes, because he did not like how it looked,” she said. “The third time I had to go through with it is when he decided to go abroad for work. This time I refused, but he insisted. He said he was going to stay away for a year, and he feared that I would be tempted to cheat on him. I rebelled and left him to stay with my family, but they forced me to obey him. The third time was total, all was removed, and I had nothing left at all.” Later, Ruqaya’s husband wasn’t satisfied, he started to complain of her sexual frigidity. Eventually he sent her back to her family’s home and they are now in the process of divorcing.

Regrets over not having it

Zainab’s (not her real name) case was “different”, as she puts it. She claims she wanted to go through with the procedure after giving birth. “After my C-section I asked the obstetrician to do a cosmetic circumcision. I had one done when I was a child but it left the area disfigured, because the midwife had cut off only one of the inner lips and left the other,” she said. “My husband did not request this, but I cared about every detail of my body, and I did not like the shape of my genitals. I feel much better after the procedure.”

On the other hand, Hamida (not her real name) was concerned that her daughter was not circumcised as a child. At the time, she was influenced by the UNICEF’s awareness campaigns on the risks of female circumcision. But when her daughter was in her 20’s, Hamida became concerned, and regretted not “following the circumcision custom”, especially as the neighbours and her family were blaming her.

She said she “consulted an obstetrician to find out if there still is a chance of having her circumcised at this age”. He told her that “an examination is carried out just before wedding and a cosmetic procedure can be done if needed, and is not considered as circumcision in its proper meaning”.

Dr Mona Al-Shazly, an obstetrician says, “There are different reasons for women requesting circumcision after marriage”. She says that at the same time some men are motivated by revenge, citing one of the most baffling cases she had seen in her career.

“An old man visited her clinic with his young wife, who was in her 20s, asking her to have his wife circumcised because she is ‘promiscuous, unchaste, sexually aroused’ and he is ‘concerned about her immorality’, using other words related to honour and morality.”

She adds, “I felt from his language that it was all false accusations, and that he wanted to have the procedure done as a way of revenge because he was sexually frustrated he could not satisfy her given the age difference between them, and that he wanted to have her mutilated for revenge”. Dr. Al-Shazly further explains that many medical professionals nowadays are reluctant to conduct the procedure because the financial return is not worth the risk and legal consequences they face, as after all “their career is all about their reputation, and it’s not worth it”.

I had to go through circumcision again when my husband decided to go abroad for work, as he did not like the way it looked. I refused, but he insisted. He said he was going to stay away for a year, and he feared that I would be tempted to cheat on him.

Dr Al-Shazly warns of the physical harm of female circumcision and Female Genital Mutilation [FGM] including “deformity, infections in the private area, fistula, allergies, in addition to the risks and damages associated with hemorrhage and anesthetic which can sometimes lead to death”. There is also the psychological and emotional harm of circumcision which is very traumatic to young girls and impacts her for the rest of her life and marital relationship, considering that her first experience of contact with the area is associated with pain, mutilation and trauma.

Dr Muhammad Al-Morsi, an obstetrician, explains that post-marriage circumcision is usually done for cosmetic reasons, and when requested by men it is most likely in order to end the wife’s sexual urges. 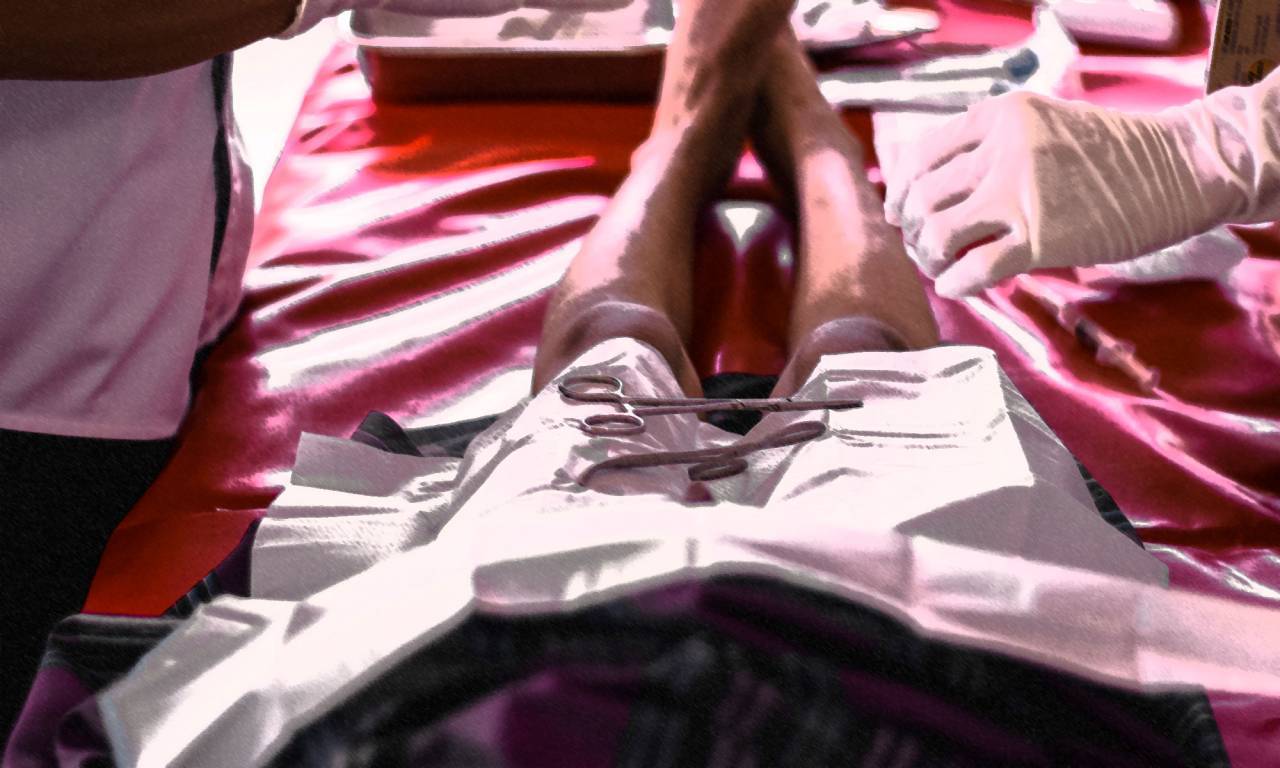 Dr. Al-Morsi adds that in cases where both parts of the labia have non-matching sizes or lengths this may lead to infection or itching. When it is concerning for a couple or disrupts their relationship, parts of the vulva can be professionally removed without any damage to the clitoris (the sexual arousal area).

‘God has not created me to satisfy him’

On the request of men to have women circumcised, writer and poet Amina Abdullah says “men have no right to request this. If this is acceptable for men, a woman should also have the right to request cosmetic change for their husband’s penis if it doesn’t appeal to her”. Amina got away with not having circumcision done twice. She was 10-years-old and kicked the nurse who was trying to perform the procedure on her, bloodying her face in the process. The second time, she was 18-years-old and threatened to inform the police. Asked if her husband had requested that she undergo the procedure, Amina said, “my situation is different. I had laid down certain rules on a few issues from the start of the marriage, for example not to have too many children. I don’t think he would ask me to go through with circumcision. God has not created me to satisfy my husband, I am responsible for my own body.”

Amina finds claims against non-circumcised women abhorrent, namely that they have “uncontrollable desires” and “want more sex”. She added “if men think that non-circumcised women have an overwhelming sexual desire, then by the same token men are expected to have super sexual powers and should never complain”.

She continues “if a woman was forced to undergo circumcision after marriage she should be entitled to divorce. If natural parts of a woman’s body are treated as a defect which should be corrected, then a man’s body should be treated in the same way”.

According to Amina, calling for circumcision on the grounds of her husband’s travels is baseless, because “self-restraint is in the mind, and is a will, which is why people cheat on their husbands regardless of whether the husband is present or not. In fact, in some cases having a husband around can be a good excuse for a woman to socialize and go out more”. Female circumcision and FGM is still widely practiced, according to Amina, in spite of the awareness campaigns, especially in Upper Egypt and its countryside. She believes that raising awareness is not enough, and that change will only happen if the hardline view of women in the Islamic religious discourse changes, because “although the religious discourse rejected female circumcision, no real steps have been reinforced from an Islamic perspective to prevent it the way, for example, the absolute obedience for a husband has been advocated”.

A Brief Love Letter From a French Woman: How I Learned Arabic