The Bdul are one of five Bedouin tribes with territory in the Petra region of southern Jordan. In 1985, the Jordan state reclaimed the entire Bdul territory for the establishment of the Petra National Park and its UNESCO World Heritage title. The Bdul were relocated to a housing development built outside of the park's new boundaries; the village was named Umm Sayhoun.

Since 1985, the village has more than tripled in size, despite the fact that all houses and buildable lands were distributed in the original resettlement arrangement (ATC Consultants). Today, 300-400 Bdul are without homes, many are without jobs, and the Petra Development and Tourism Regional Authority (PDTRA) has prevented all residential and economic development in Umm Sayhoun since 2014. 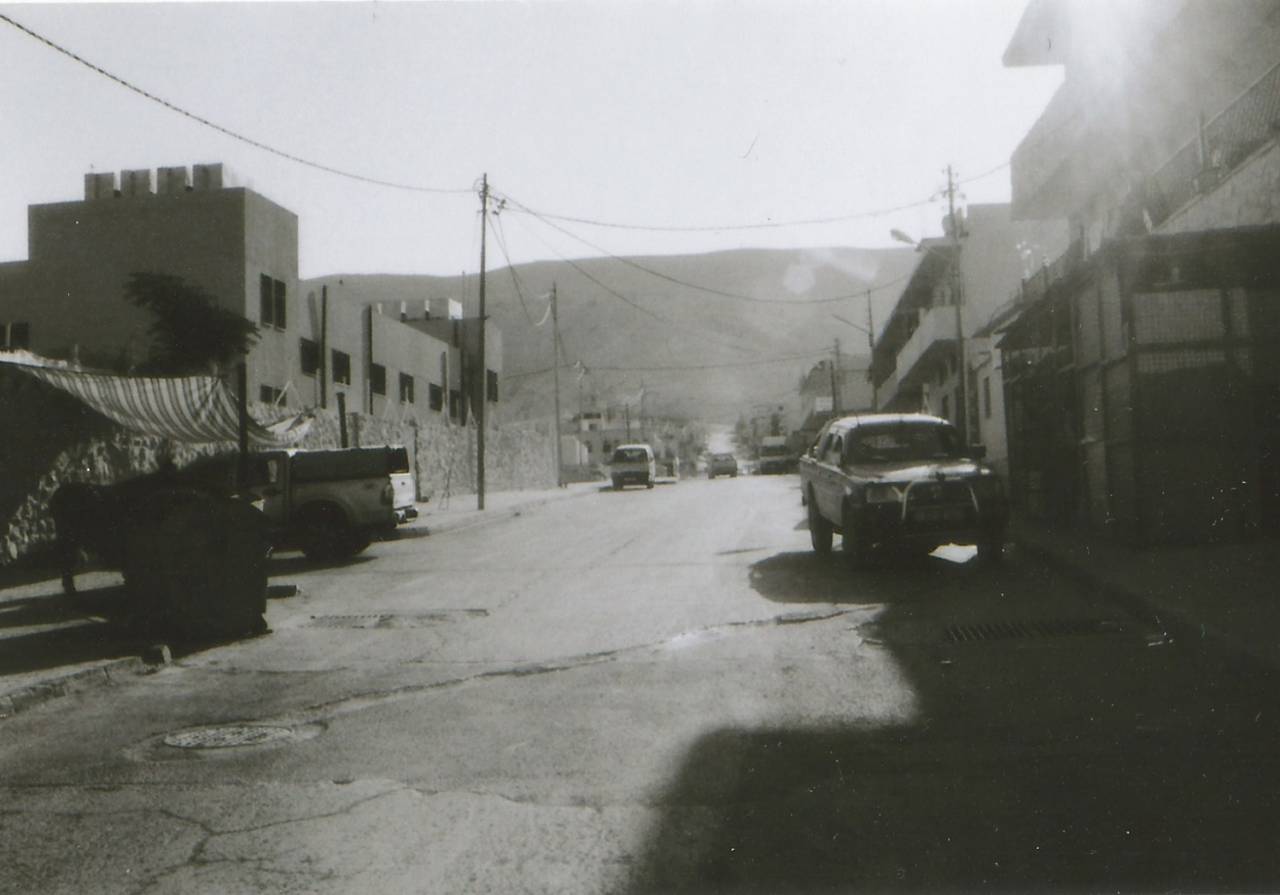 In 1968, the United States National Park Service (USNPS) conducted the first master plan for the Petra park and justified the immediate relocation of the Bdul tribe. The later UNESCO report from 1993 states:

"...the agricultural and pastoral activities of the Bdul, their living in the caves, and their inofficial excavations and sale of ancient artefacts, were all said to be major factors in the deterioration of the site. In addition, it was considered necessary in the 1960's to present the archaeological site in as neat and tidy a way as possible, banishing any unnecessary human presence;'

...Petra having become, through tourism, a window on Jordan, living in caves was considered to be a sign of backwardness, and the presence of the Bdul a counter publicity for the country...The Master Plan presented the removal of the bedouin from Petra as a necessary pre-condition. The construction of a new village was presented by the Plan as a possible 'sedentarisation' project for the bedouin." (Panzillo)

Beyond efforts in archaeological or natural preservation, the Bdul lifestyle was clearly a main issue. Little attention was paid to the history and culture of the tribe, who's occupancy of the region had been thoroughly documented since the beginning of the 19th century. This was ignored by the Jordanian Ministry of Tourism, who oversaw the development of the sedentarisation project, with support from UNESCO and the USNPS.

Aside from obvious ethical concerns, there were three very practical problems with the Bdul "sedentarisation project1." The first problem was the design of the housing unit. The initial design, approved by the Bdul, was for a self-build stone construction on a large plot of land, of which 70% was devoted to outdoor space. However, the constructed housing units were based on an entirely different design. These units were one-sixth the size of the initial design, provided no space for livestock or agriculture, and were constructed with industrial materials and outsourced labor (Geldermalsen, "Married").

The second problem was the selected site. The 1993 UNESCO Draft Management Plan states, "the Bdul asked to have their village on their own tribal territory, near their fields, to the south of Jebel Harun" (Panzillo). Not only would this site have allowed the Bdul to remain on their tribal territory, it would have also created an access point for remote sites to the south of the archaeological park. However, the site near Jebel Haroun was rejected because it was only accessible by way of Petra's ancient city center.

In the end, Umm Sayhoun was decided to be the most suitable place for the village, despite the fact that the land belonged to the Liathneh tribe, with whom the Bdul have maintained a hostile relation since at least the beginning of the 19th century (Panzillo).


The third problem was the lack of a developmental component, which should have included an economic, agricultural and urban plan for the village, as was the case with other Bedouin sedentarisation projects in Jordan at this time (Panzillo). However, no alternatives were provided for the commercial activities or agricultural lands that the Bdul kept in Petra and due to a lack of space from the onset, more than 30 Bdul families were not provided with housing or land in Umm Sayhoun (Geldermalsen, "Married").
Despite these fundamental issues, the Bdul were moved in 1985. Two years after their resettlement, the park authority destroyed the visible architecture of the Bdul cave dwellings (Geldermalsen, "Married"). Interestingly, some walls in front of the cave mouths have since been rebuilt by the park authority, which uses the caves for storage. 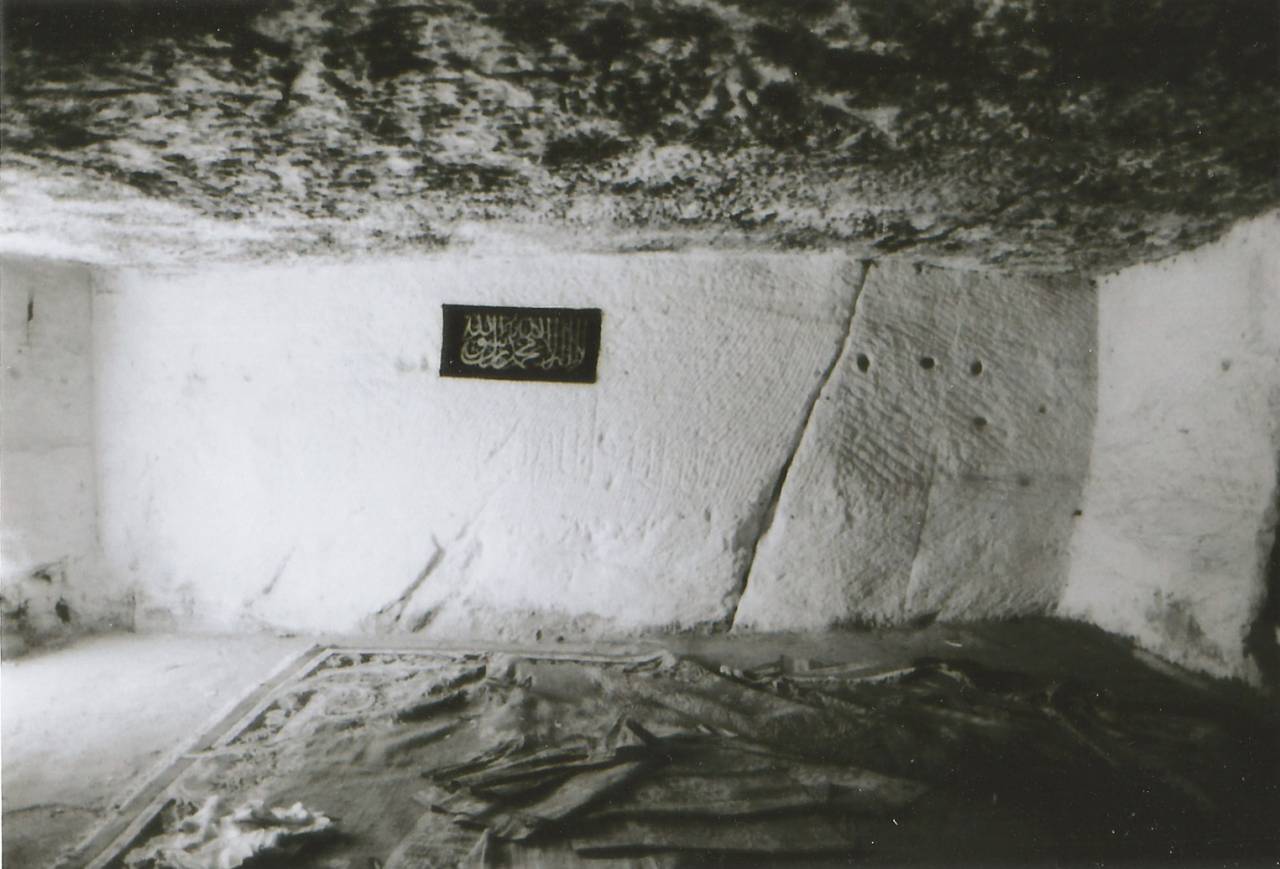 In 2008 that "the cultural space of the Bedu in Petra and Wadi Rum" was inscribed on the UNESCO "Representative List of the Intangible Cultural Heritage of Humanity2." The inscription called for safeguarding the knowledge, skills and traditions of the Bdul, which are wholly influenced by the tribe's environment. Their "newly adopted sedentary lifestyle" and "inevitable societal change" are listed as two major threats to the Bdul cultural space, yet the sedentarisation project itself is never mentioned in the report. Perhaps most problematic is the

1 overseen by UNESCO and carried out by the Ministry of Tourism.
2 This proclamation was secured almost exclusively by efforts of the Amarine Bedouin tribe in Beidha, who have benefited due to a combination of self-initiative and outside investment (Bille, 2012)

fact that the project's implementation dates run from December 2006 to March 2009, with a total budget of zero U.S. dollars (Action Plan). In short, the Bdul have no information on the UNESCO inscription and nothing has come of it. 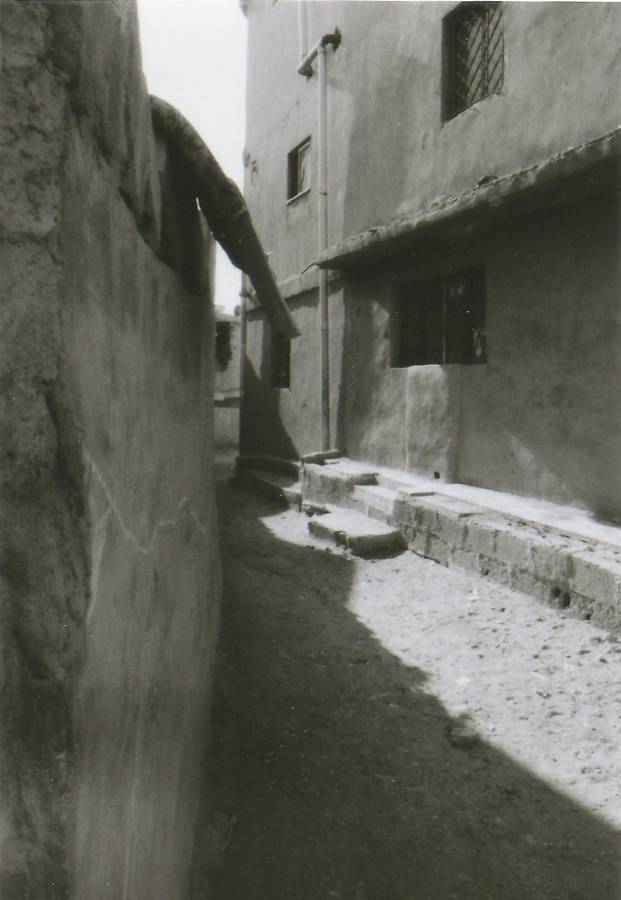 No Future for Umm Sayhoun

"There is no future for Umm Sayhoun," I was told by a young Bdul, who was born and raised in the village. If this is true, what can we then expect of the future of the Bdul? In light of the facts presented above, and in conversation with current land reclamation movements around the world, it is necessary that the third-party stakeholders come together with local stakeholders to consider the possibility and effect of the reclamation of the Bdul tribal lands within the Petra Archaeological Park.

Only within the space of their own land will the Bdul have the opportunity to participate in safeguarding their cultural heritage, which would enhance--rather than deteriorate--the life and longevity of the archaeological park.