A gargantuan container ship has been blocking the Suez Canal, the busiest maritime route in the world, and obstructing 12% of global trade flow for several days. As if that wasn’t trouble enough, two trains collided in Sohag resulting in 39 deaths, a building and a bridge collapsed in Cairo and Mariotiya, and fires ravaged numerous edifices including Zagazig station. These are few examples of the string of unfortunate events that hit Egypt by storm prompting intriguing hypotheses and superstitious claims among online commentators. One theory stood out: The Curse of the Pharaoh!

Enthusiastic Egyptian and international social media users unearthed the ancient curse engraved on the tomb of King Tutankhamun’s mummy “Death will come on swift wings for those who disturb the king’s peace”. The series of mishaps were linked to the long-awaited parade of April 3rd, during which 22 ancient Egyptian mummies and 17 royal tombs will be escorted in an extravagant ceremony from the old Egyptian Museum near Tahrir Square to the brand-new Grand Egyptian Museum west of the Nile. 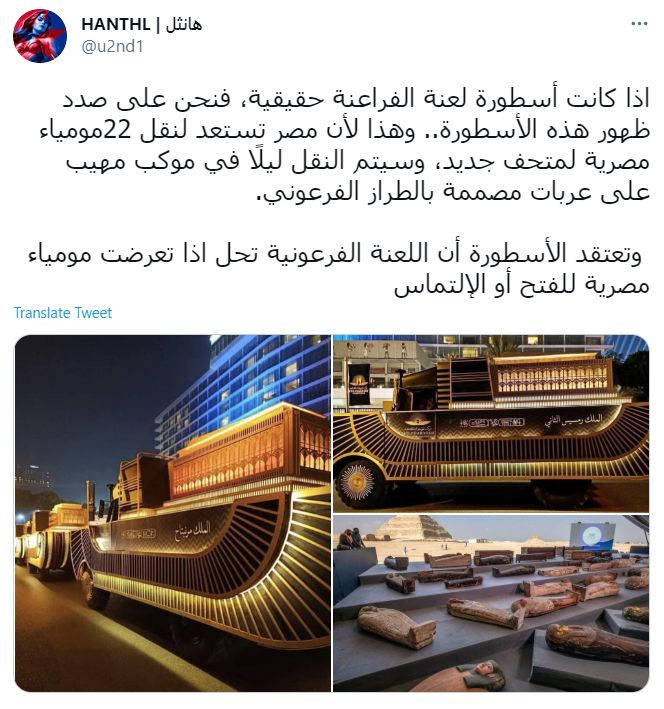 In any other functional country, when a disaster strikes responsibilities are determined, and accountability measures are enforced. However, a mix of the notorious Egyptian national pride and a legitimate fear from the current pharaoh of the land makes it easier to blame a dead mummy than to face the ugly reality of collapsing infrastructures, poor management, and a dire economic situation. Some even preferred to perpetuate the usual conspiracy non-sense that “foreign powers” are orchestrating yet another wicked plot to destabilize and undermine the glorious republic of Egypt.

A series of unfortunate events followed the Suez Canal accident: train collision killing 39, a building and a bridge collapsing in Cairo and Mariotiya, and fires at a busy station. Is this the curse of Pharaoh El-Sisi?

King Tut himself is certainly innocent from the alleged internet rumors. Lab studies have shown many years back that the “Curse of the Pharaoh” was due to biological reasons after detecting deadly lung-assaulting bacteria in different areas inside the royal mausoleum. The sarcophagus toured many world museums since 1961 without any bad omens haunting the UK, United States, Japan, or France. Renowned archaeologist Zahi Hawwas even firmly denied the absurd speculations, confirming that the mummies will be receiving a once in a lifetime ceremonial procession.

The legend of the curse first started when soon after the discovery of boy king’s mortuary chamber in 1922, six archaeologists died, as well as Lord Carnarvon the sponsor of the expedition. The mystery was then largely propagated by fictional movies and literature. If we leave the supernatural realm aside, Egypt has other more tenacious and realistic curses to deal with right now. 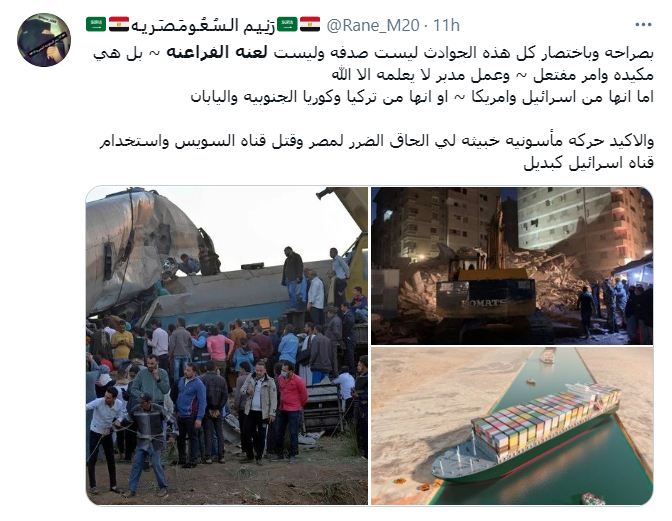 The Curse of the Junta

Citizens gagged by the authoritarian regime of the United States’ “favorite dictator” are trying to mask the disastrous political, social, and economic situation in Egypt by blaming a pharaoh who died some 3300 years ago. King Tutankhamun, who ruled for ten years only during the New Kingdom era, could not compete with President Abdel-Fattah el-Sisi who might stay in power until 2030 after the recent constitutional amendment.

The series of accidents could be linked to the long-awaited parade of April 3, during which 22 ancient Egyptian mummies and 17 royal tombs will be escorted in an extravagant ceremony from the old Egyptian Museum to the brand-new Grand Egyptian Museum

Needless to mention the country’s calamitous human rights record since al-Sisi ascended to power through a theatrical putsch, toppling the elected president and transforming the country into an immense military factory, or worse, a concentration camp for political adversaries and militant youth. I recall with bitterness the day I left hastily my beloved Alexandria in August 2014 without looking back, leaving behind my house, my books, the memories of the first years of my Egyptian son, and a long list of close friends and colleagues forcefully detained in the abyss of the country’s incarceration system. I remember their fading pale faces with a half-smile and tell myself: It can’t be real. It must be a curse!

While the world is currently celebrating Passover, I recall another curse from the book of Exodus. That of God’s wrath on the Pharaoh who broke his promise to prophet Moses on freeing the Israelite slaves. The biblical account recounts how the lord unleashed the ten deadly plagues on Egypt: Blood, frogs, lice, flies, livestock pestilence, boils, hail, locusts, darkness, and the killing of firstborn children. Today again, some paranormal power must be sending a set of warnings: Fires, clashes, deaths, pandemics, and the howls of the damned. Hopefully, modern-day Egyptians will also find a prophet who will free them and lead them to a safer ground, unless a humongous cargo ship is blocking the way! 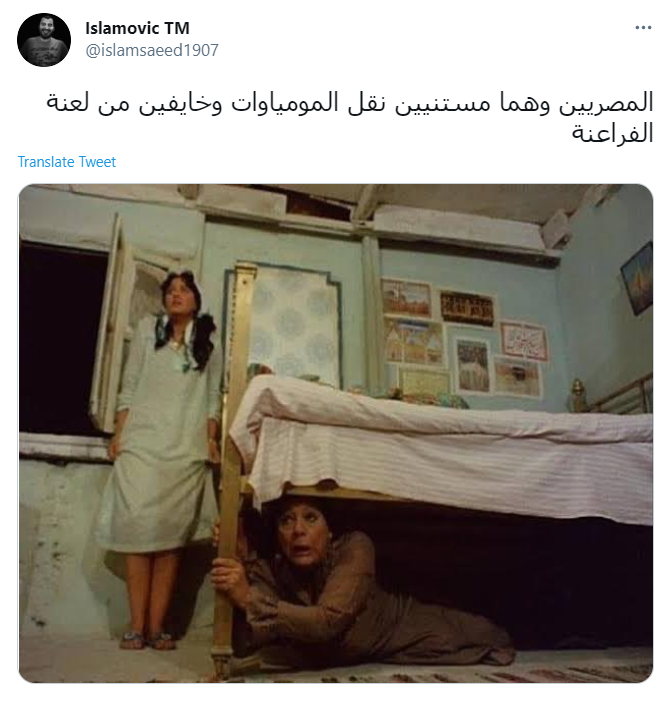 The Arab World’s Most Notorious Prisons

'There is no sword like Zulfikar': how the legendary blade captured the imagination of Shia Muslims